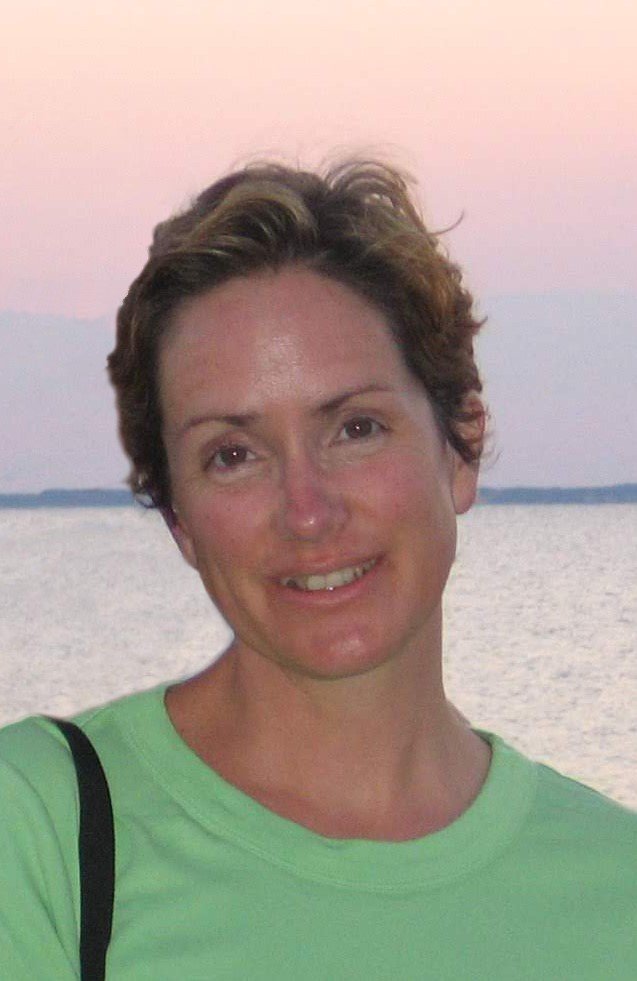 Lee Ann (Bailey) Weir, 60, of East Hartford, passed away peacefully at home surrounded by family on Wednesday, November 27, 2019. She was the beloved wife of Edmund Weir.

Born in Syracuse, New York, Lee was the daughter of Mary Miller and Bill Bailey. She was a Glastonbury resident most of her life before recently moving to East Hartford. Lee worked as an Executive Assistant in the Insurance industry for many years and finished her career at Partitions Inc in East Hartford.

In addition to her husband and parents, she is survived by her three children, her son Michael Weir and  wife Jen of East Hartford, her daughter Robin Weir of Glastonbury and her daughter Heidi Alexander and husband Kevin of East Hartford, her four grandchildren; Dylan, Andrew, Tyler and Matthew Alexander, her stepmother Betty Bailey of Middle Haddam, her brothers David Bailey and wife Beth of Coventry, John Bailey and wife Deborah of Columbia, her stepbrother Lyle Zweigle and wife Chris of Farmington, stepsister Starla McQuade and husband Robert of Colorado, her brothers-in-law Lev Weir and wife Lynn of Hebron, John Weir and wife Becky of East Hampton, Lance Weir, Ernie Weir, Dale Weir and wife Annemarie all of Glastonbury, her aunt Diane Lingner of Marlborough, and several nieces and nephews. Lee was predeceased by her sisters-in-law Sue Weir, Laurie Finocche and husband Biff Finocche.

A memorial service will be held on Saturday, December 7, 2019 at 10:00 am at Mulryan Funeral Home, 725 Hebron Ave., Glastonbury. Burial will be in Neipsic Cemetery. Friends may call on Friday, December 6, 2019 from 4:00 pm to 7:00 pm at the funeral home. In lieu of flowers, memorial donations may be made to the Alzheimers Association, Connecticut Chapter, 200 Executive Blvd S #4b, Southington, CT 06489.

Share Your Memory of
Lee Ann
Upload Your Memory View All Memories
Be the first to upload a memory!