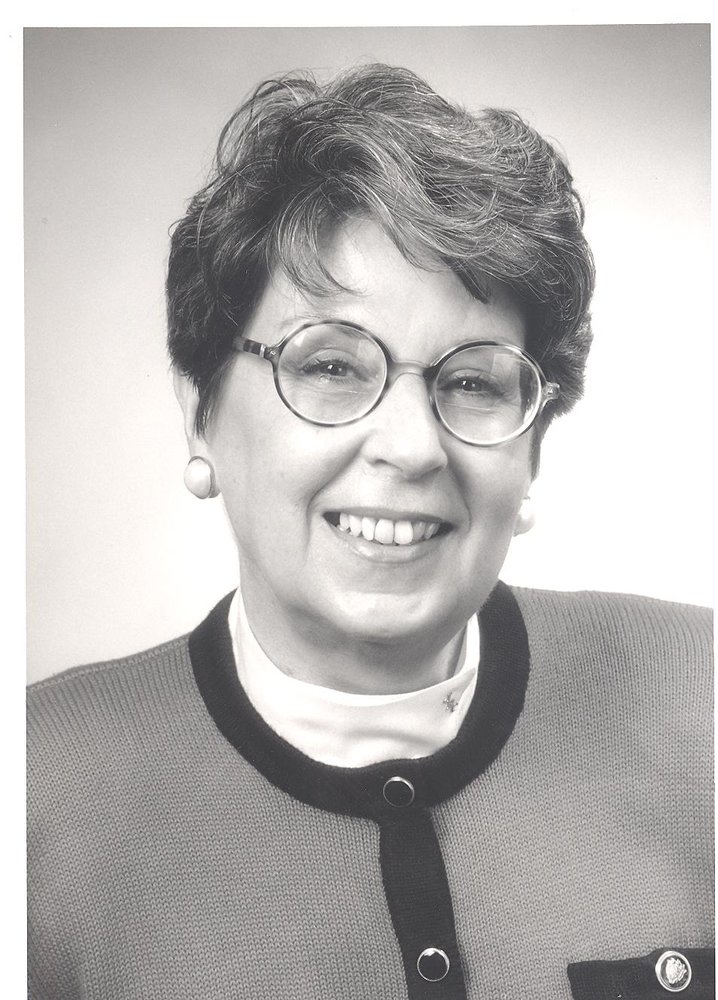 Joan (Riccio) Cowles, 89, of Glastonbury, passed away Friday, August 23, 2019.  Born in Hartford, daughter of the last Leonard C. and Helen (Moriarty) Riccio.  Joan graduated Mount St. Joseph’s Academy in 1948 and attended U-CONN in Storrs, CT. She leaves her adoring children, Robert S. of East Hartford, Deborah H. of Glastonbury, Timothy J. and his wife Joyce of Farmington, Christopher D. and his wife Shirley of Hebron, Anthony L. and his wife Kathryn of Yarmouth, ME, her beloved brother and his wife, John and Lenore Riccio of Nantucket, MA, 13 loving grand children and 10 great-grandchildren.  Joan was predeceased by her loving daughter Pamela (Cowles) Occhialini, her cousin Janet Moriarty, nephew Anthony B. Riccio and former husband Robert H. Cowles.  Family and friends may call at the Mulryan Funeral Home, 725 Hebron Ave., Glastonbury on Tuesday, August 27 from 9-10:30am. A Mass of Christian Burial will be held at 11:00 am. on Tuesday in the Community of Ss. Isidore and Maria at St. Paul Church, 2577 Main St. Glastonbury.  Burial will be Wednesday in the family plot in the New Storrs Cemetery, Storrs CT.  In lieu of flowers, memorial donations may be made to the Anthony B. Riccio Memorial Scholarship Fund, at the Loomis Chaffee Development Office., or St Jude Children’s Research Hospital.

Share Your Memory of
Joan
Upload Your Memory View All Memories
Be the first to upload a memory!