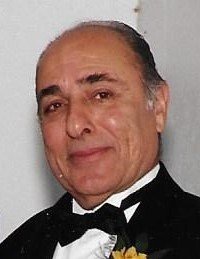 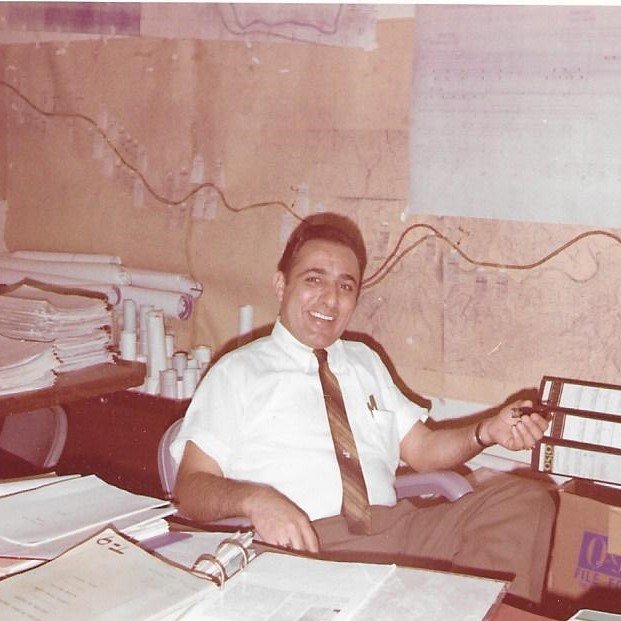 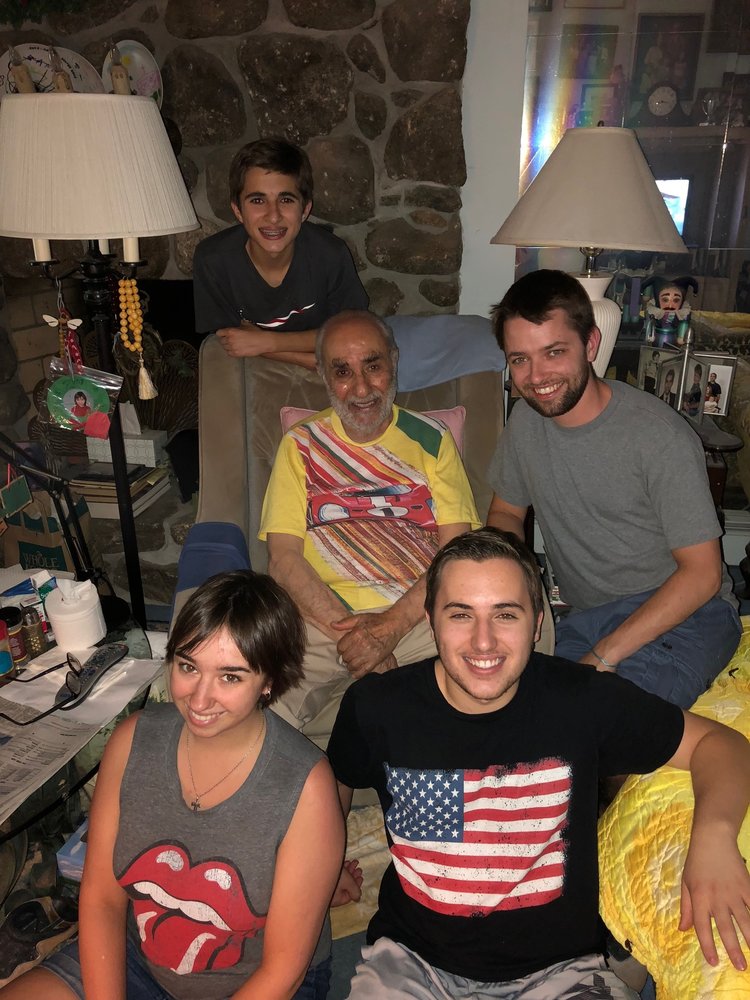 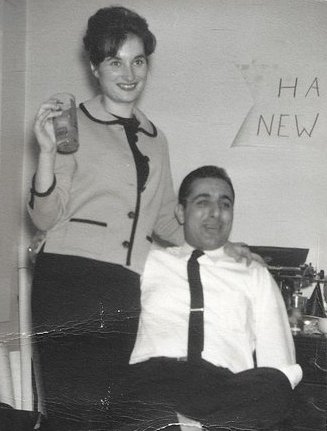 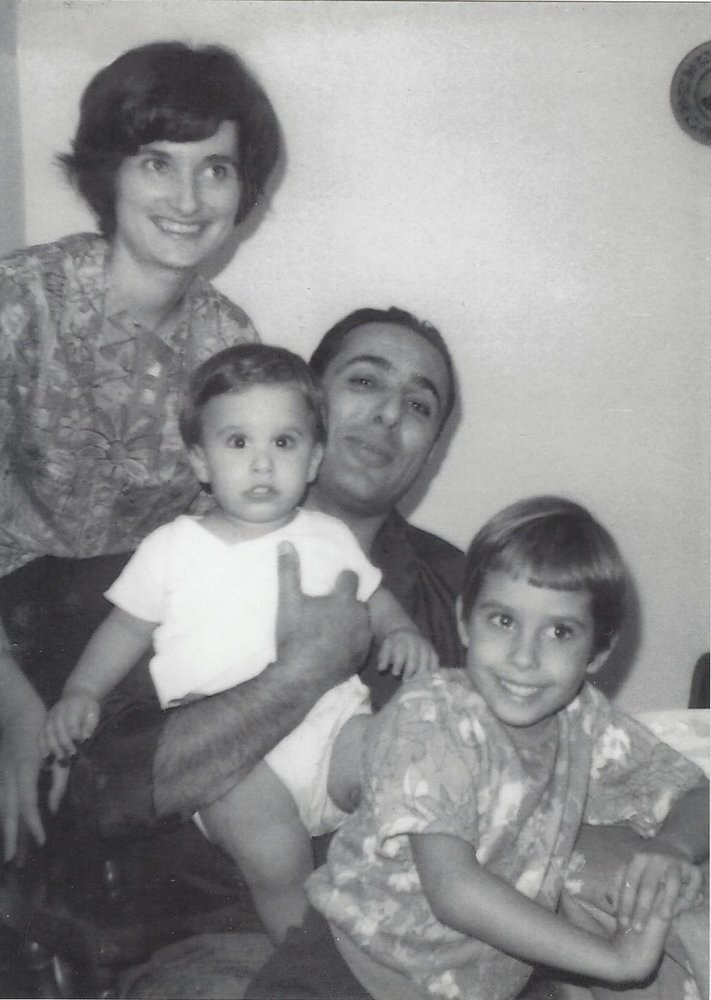 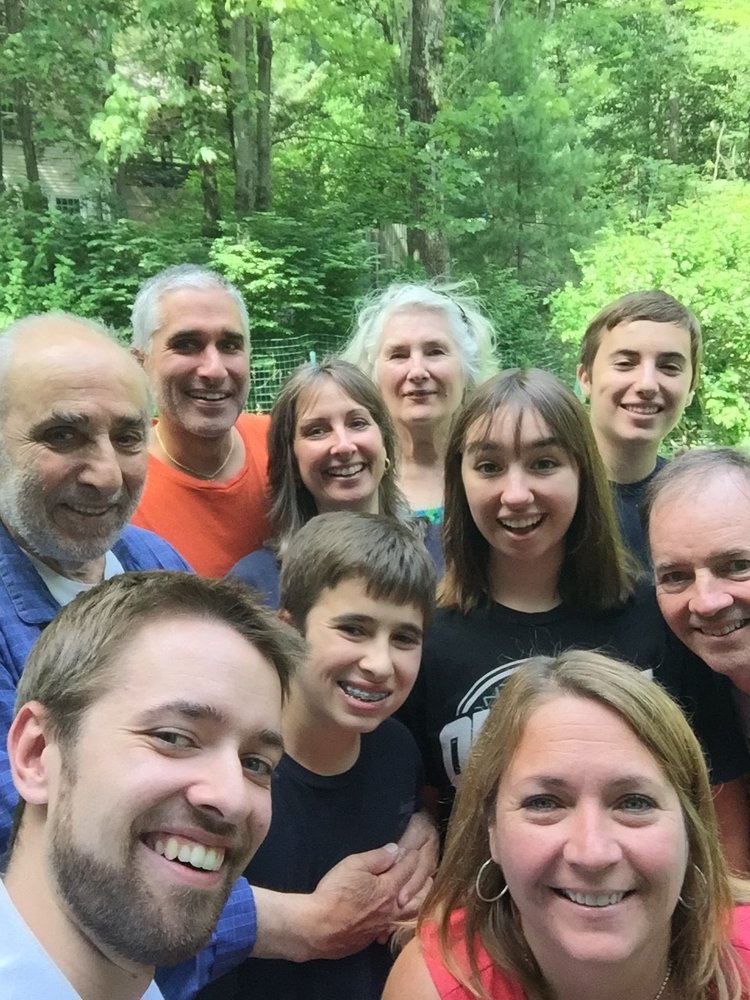 Obituary of Joseph A. Gonenc

Joseph Abdulmesih Gonenc, 88, of Glastonbury, CT died in his home of natural causes on Saturday, 6/8/19.  He was born in Midyat, Turkey, close to modern day Syria and Iraq, the sixth and last child in his family.  His parents were Reverend Abdulmesih Musa Hanna and Anna Yusuf Gerebet Simon.

Growing up in multi-ethnic Eastern Turkey, he learned to speak Turkish, Arabic, Assyrian, Kurdish and English.  He left home at the age of 11 to attend middle and high school in Istanbul.

He received his B.S. in Civil Engineering from Robert College in Istanbul Turkey in 1951 and his M.S. in Structural Engineering from the University of Michigan in 1954. He served two years in the Turkish Army as an officer before returning permanently to the United States in 1957, settling in Detroit, MI to resume his work in engineering.  Throughout his career he designed highways and bridges across the country including Michigan, Minnesota, Utah, Nevada, Florida, New York, Connecticut, and Massachusetts, as well as in Venezuela and Spain.  He retired from the Maguire Group of New Britain, CT as Vice President and Chief of Structures in 1999.  He continued working for Luchs Consulting Engineers as their Chief of Structures, finally retiring for good in 2010.

He leaves behind his wife of 57 years, Joan Kochevar Gonenc; his daughter Ann Louise Shaughnessy and her husband David of Long Lake, MN; his son Joseph A. Gonenc Jr. and his wife Christine of Wake Forest, NC; as well as his four grandchildren, William Christian Shaughnessy, Maighread Hanna Shaughnessy, Joseph A. Gonenc III, and James Boisvert Gonenc.  He also leaves behind twenty beloved nephews and nieces along with many more grand and great grand nephews and nieces.

He loved animals, and his main hobby was raising birds, including chickens, partridges, pheasants, and ducks.  His predominant interest was in raising tumbling and homing pigeons, which reminded him of his childhood in Turkey.

We say goodbye to a man of ironclad character, for whom hard work and integrity were at the core of everything he accomplished.  His intense personality was defined by his honesty, straightforwardness, and class, as well as his keen intellect and his deep love of family.  He will be deeply missed, and his family will love him forever.

A celebration of his life will be held on Saturday, July 13, 2019 at 1:00 pm at Buckingham Congregational Church, 16 Cricket Lane, Glastonbury, CT 06033.  Please come ready to laugh and reminisce.  There will be no calling hours and there will be a private burial.  Donations in his memory can be made to a favorite charity of the donor’s choice

Share Your Memory of
Joseph
Upload Your Memory View All Memories
Be the first to upload a memory!