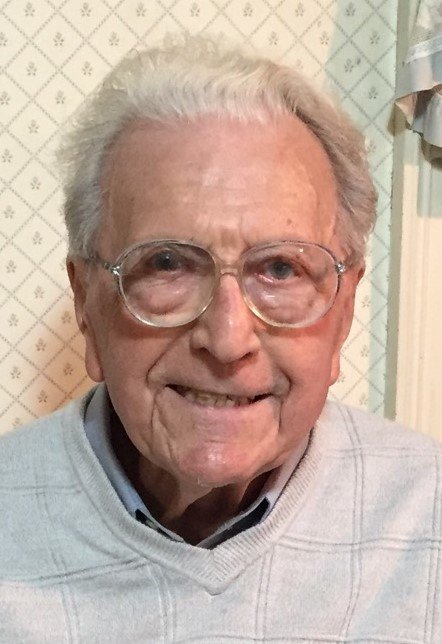 Get Directions
Tuesday
14
May

The CARINI Family of South Glastonbury is deeply saddened by the great loss of its longest living partriach, Calvin John Carini.  Cal was a wonderful family man & amazing friend to all.

Born & raised in South Glastonbury, Mr. Carini had the distinct advantage of living life at its best as a Glastonbury native son. The eldest of 3 sons born to John & Rose Carini on October 15, 1921, he was educated in local schools.

Cal graduated from GHS in 1939 & faithfully attended GHS Reunions throughout the many decades. Cal served his country with the US NAVY during WWII, truly part of the Greatest Generation. He married the love of his life, Catherine "Kay" Fitzpatrick, in 1947 & built their lifetime home on Park Place.

Mr. Carini was honored by the Town of Glastonbury for 40 years of service as a member of the Zoning Board in the interest of careful development of our great town. Cal worked lifelong for Pratt & Whitney in East Hartford and never took a sick day, truly amazing!   He attended St. Augustine's Catholic Church.  Cal was an Elk, & he was a loyal New England sports fan. Kay & Cal Carini enjoyed traveling the world for many years as owners of Glastonbury & Marlborough Travel. He was a Wonderful Father to Jack, Carol, Elaine, Billy & Chris, Grandfather to Erika, Shane & Kim  & Great-grandfather to Avery & Asher.  He also leaves many extended family members.

The world has lost an amazing man in Cal Carini. Cal had "no complaints" about his life and was very appreciative of all the care he received.  Special thanks to Andy and John for invaluable assistance.  Cal was greatly loved by all who knew him.

Share Your Memory of
Calvin
Upload Your Memory View All Memories
Be the first to upload a memory!