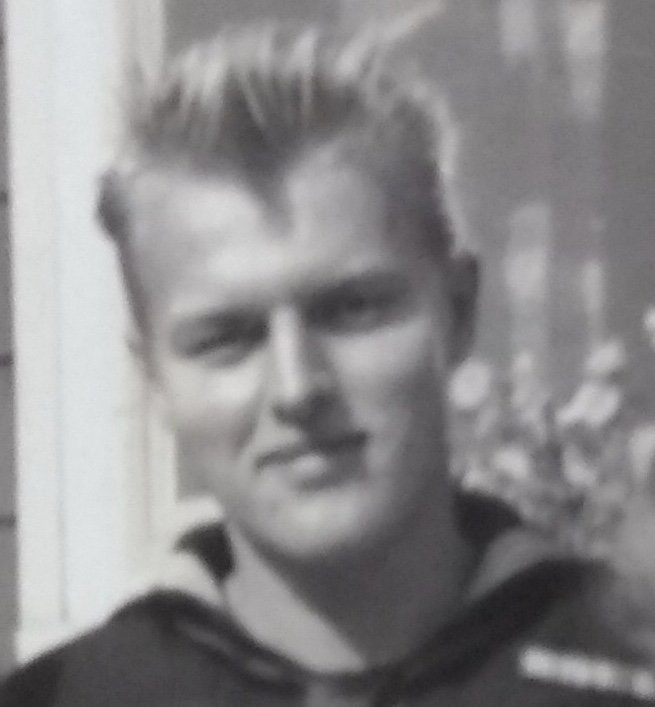 Herbert L. Jencks Jr., of Glastonbury and beloved husband of 60 years of the late Valerie P. Jencks, passed away peacefully on Monday, May 6, 2019.   He was born April 13, 1925 in Boston, MA, son of the late Herbert L. Jencks Sr. and Wilhelmina (Huttanen) Jencks.  He moved to the Hartford area as a child, graduated from Hartford Public High School, and lived most of the remainder of his life in East Hartford.   Herbert proudly served in the US Navy during WWII.  His stories of the Navy were some of his family’s favorites.  He worked for 40 years for Hartford Electric Light Co. from which he retired to enjoy a life of golfing, bowling, vacationing with friends, and attending his grandchildren’s many sporting and school events.   Herbert’s gentle and positive spirit and sense of humor were noted by all who knew him.   “I must go down to the seas again…..Goodbye Sailor….”

He will be deeply missed by his two daughters and sons-in-law:  Barbara and Kenneth Kubachka and Beverly and William Clark, all of Glastonbury, his grandchildren; Megan Legassey and her husband Ryan, Lauren Keene and her husband Adam, Alex and Jacqueline Kubachka, and his great-grandsons Mason and Noah Legassey.  Herbert was predeceased by his son William.

The family would like to give special thanks to the nurses and staff at Masonicare and Glastonbury Health Care Center for their kind support and care of Herb during his later years.

Funeral services and burial, with military honors, will be private and at the convenience of the family.

Share Your Memory of
Herbert
Upload Your Memory View All Memories
Be the first to upload a memory!