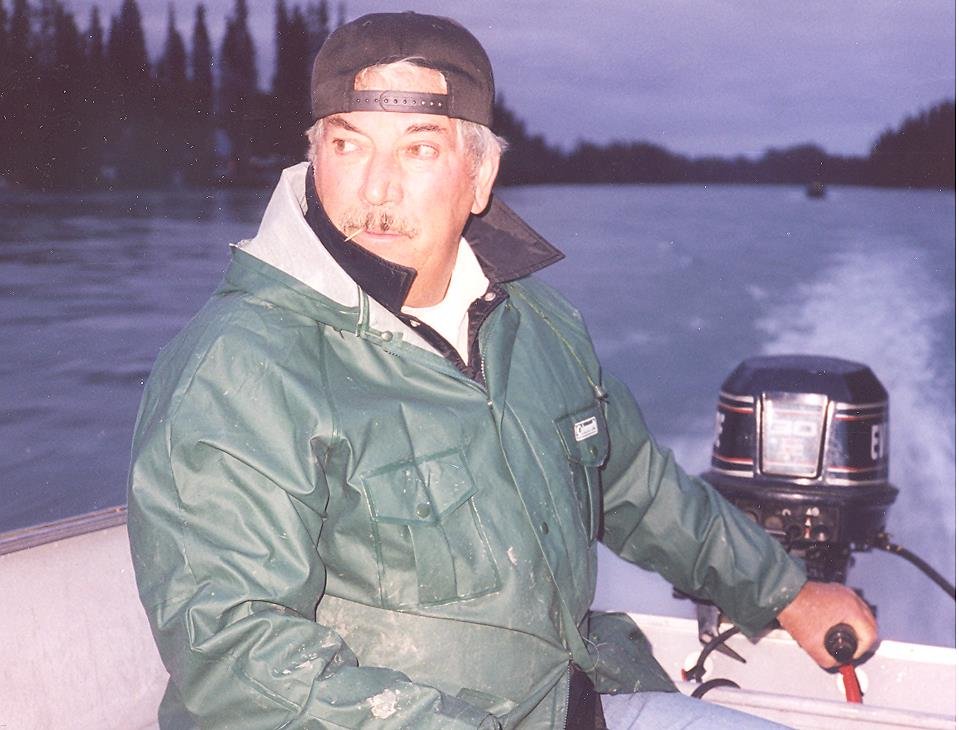 Edward F. Tomkievich, 87, of Glastonbury, died Tuesday, April 23, 2019 at home. Born October 5, 1931 in Glastonbury, son of the late Frank and Stefie (Polopeck) Tomkievich, he was a lifelong resident and proud of his farming heritage while working on his grandfather’s Frank Polopeck farm in Glastonbury which was located on the property where he built his home.  Prior to his retirement he was a cabinet maker having owned and operated Glastonbury Cabinet and the builder of numerous commercial buildings and homes. Ed is survived by his son and daughter-in-law, Edward R. and Maria Tomkievich of East Hartford, his grandson Ryan Dubois and his wife Vanessa of Marlborough, his fiancee Renzie Earle of Wethersfield, Mark Chester and his wife Cindy of Colchester, Steven Constantine of Hebron both of whom provided support for him during his last illness, his caregiver Elaine and 3 nephews Rick, Dave and Joe.  He was predeceased by his brother Richard Tomkievich, his uncle and aunt Leopold and Sophie Filip and his former wife Eileen Chester. Funeral service will be Saturday, April 27 at 10am in the Mulryan Funeral Home, 725 Hebron Ave., followed by military honors. Friends may call at the funeral home Friday, April 26 from 4-7pm. In lieu of flowers memorial donations may be made to the ALS Association of CT, 4 Oxford Rd., Milford, CT. 06460. For online condolences please visit www.mulryanfh.com.

Share Your Memory of
Edward
Upload Your Memory View All Memories
Be the first to upload a memory!