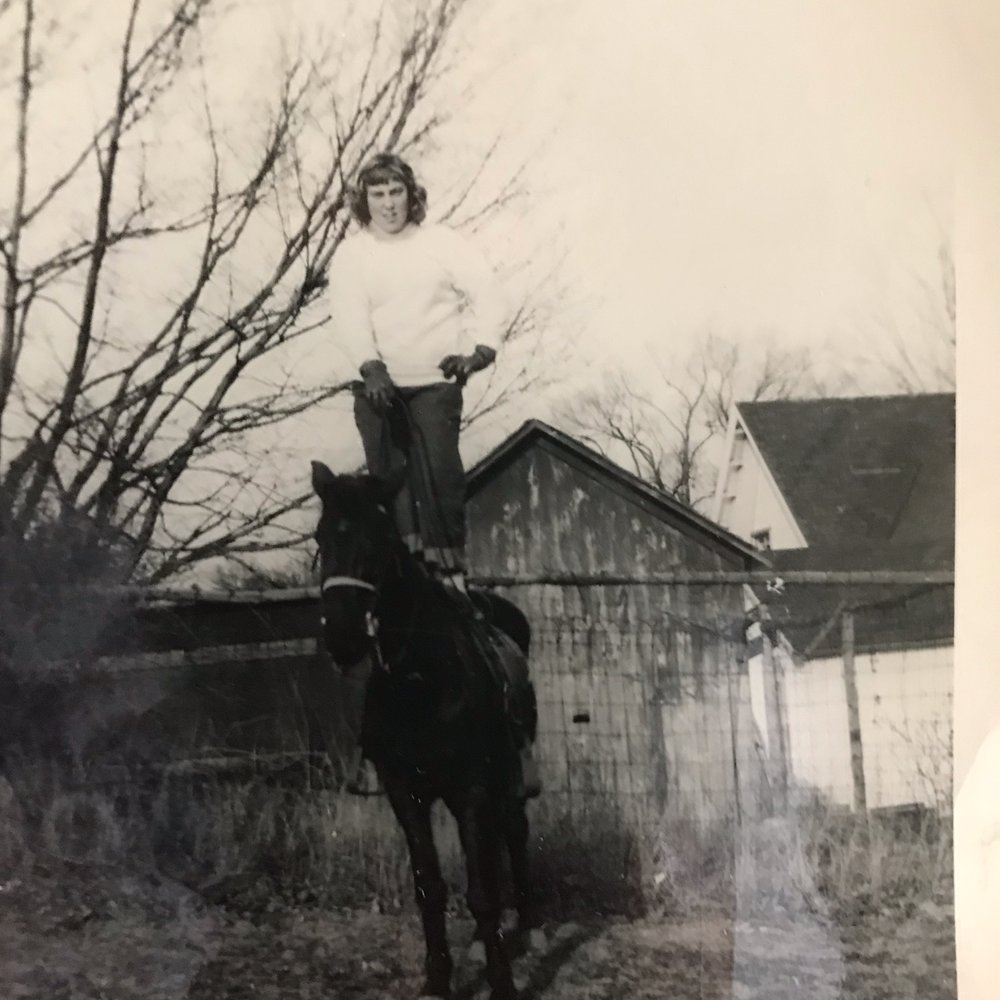 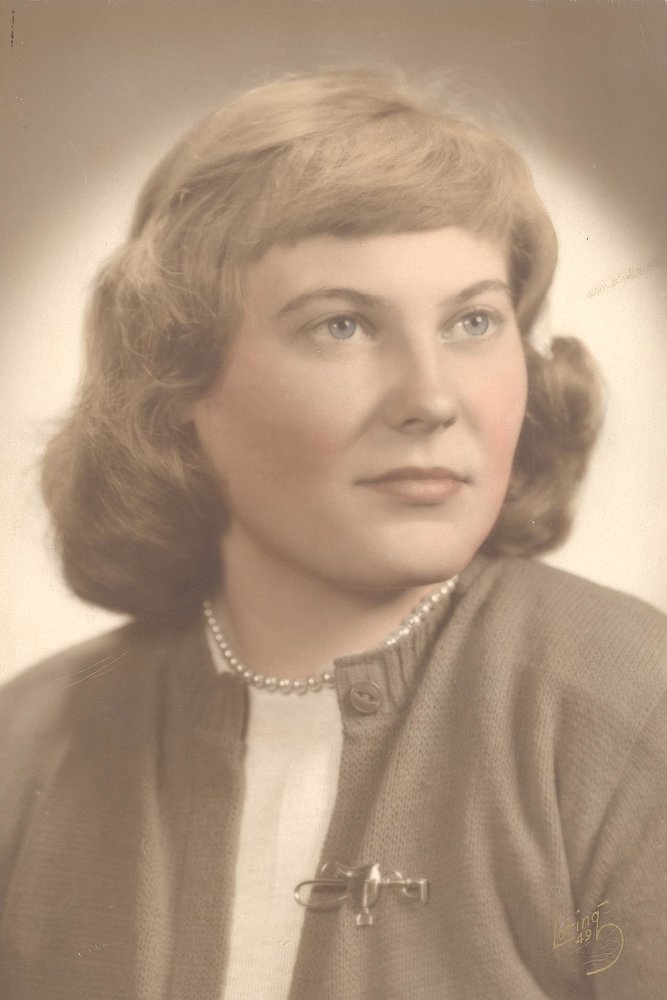 It is with profound sadness that the family of Joyce Ann Vullo announces her peaceful passing on Tuesday, April 23, 2019 at home.  A lifelong resident of Glastonbury, Joyce was born on April 10, 1931 and had just recently celebrated her 88th birthday.  She was the wife of 69 years to John J. Vullo.  She also leaves five children:  Jeff Vullo and his wife Carol of Colchester, Jayne Meserlian of Lake Worth, FL, Judy Vullo of East Hartford, Jeryl Davis of Eastham, MA, and John (“Brother”) Vullo of Glastonbury.  She was predeceased by her parents, Florence and Grant Wilson, her sister and brother-in-law, Dawn and Gilbert Chapman, her daughter-in-law, Joanne Vullo, and her son-in-law, Stephen Davis.  Also left to mourn her death are her nine cherished grandchildren, Ashley, Peter, Jesse, Jorden, Jenna, Joseph, Michelle, Sheena, and Melinda, and nine great-grandchildren.  Joyce was a beloved aunt to four nieces and their spouses: Holly and Jim Gustafson, Robin and Glen Pugliese, Denise and Jay Whalen, and Sally Ann Vullo.  She will be greatly missed. The family would also like to thank Joyce’s dedicated caregivers, Dee Simpson and Michelle Joseph.  Joyce was widely recognized and respected for her knowledge and love of horses.  She was the owner and matriarch of Seven J’s Farm in Glastonbury.  She also worked as a private duty nurse for many years in addition to running the horse farm.  Joyce played an integral part in the lives of many children, both in and out of the equestrian circle.  She was a past officer of the Connecticut Hunter Jumper Association and the Glastonbury Emblem Club, as well as a leader of the 4-H Club.  A Memorial Service will be held on Saturday, April 27, 2019 at 1:00 at the Glastonbury United Methodist Church, 508 Manchester Road, East Glastonbury, where Joyce was a lifelong member.  In lieu of flowers, the family requests that memorial donations be made in Joyce’s name to the Glastonbury United Methodist Church, P.O. Box 223, East Glastonbury, CT 06025.  Please write “Joyce Vullo Memorial Donation” in the check memo.  As she so often said, “Love you to the moon and back.”  The family thanks Hartford Healthcare Hospice for their care of Joyce.  For online condolences, please visit www.mulryanfh.com.

Share Your Memory of
Joyce
Upload Your Memory View All Memories
Be the first to upload a memory!