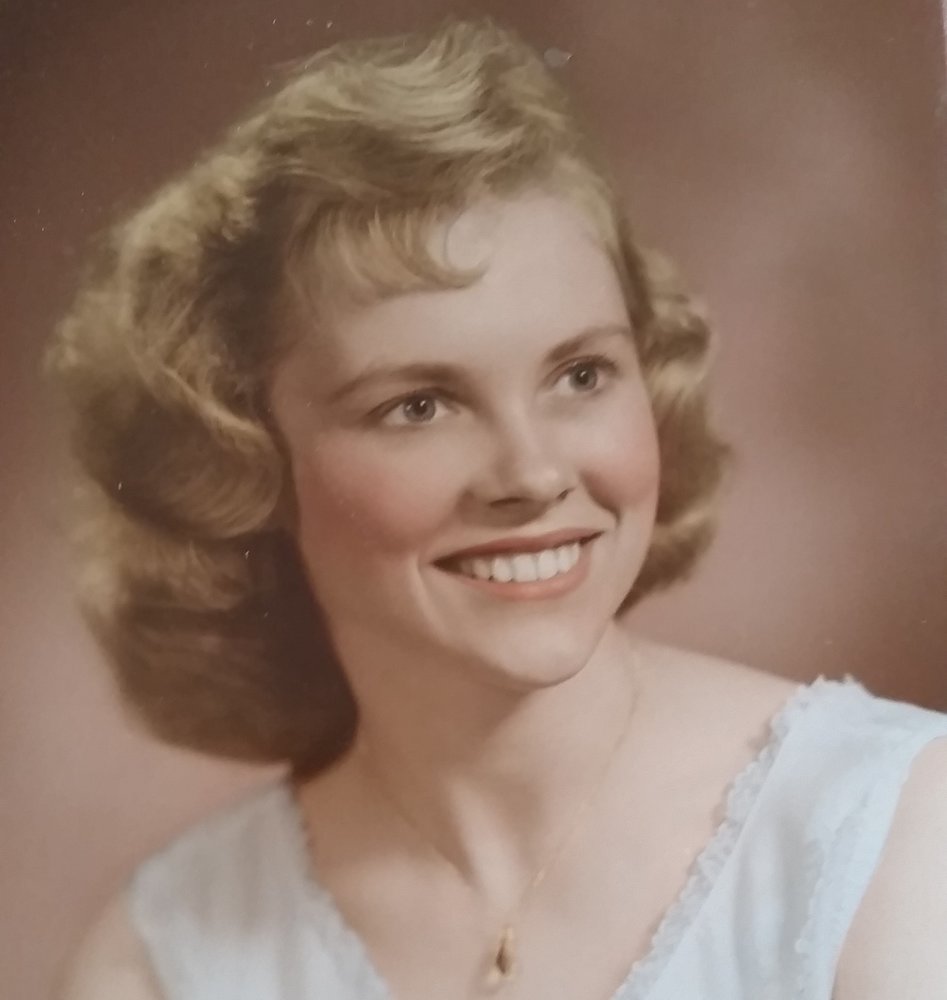 Obituary of Rosanna B. Stoltz

Rosanna B. (Poulin) Stoltz, 79, of East Hampton the beloved wife of Lee A. Stoltz, Sr. died Friday (February 8, 2019) at Middlesex Hospital.  She was born in Hartford the daughter of the late Paul and Mary (Eckel) Poulin.  She was raised in Windsor before moving to East Hampton.  She liked to keep busy so she worked for Munson’s Chocolates in Glastonbury and at the old Marlborough Tavern.  Some of her favorite things to do were watching TV with her son or sitting on her porch watching the birds and the horses and after supper watching her son plant his garden. Besides her husband, Lee, she is survived by a son, Lee A. Stoltz, Jr. and a daughter, Sharon Stoltz all of East Hampton. Two sisters and a brother in law, Florence Grover of Windsor and Paula and Lynn Smith of Canton.  She was predeceased by a brother, Ray Eckel.  A Graveside Funeral Service will be held on Tuesday, February 12, 2019 at 9:30 AM in St. Augustine Cemetery, Hopewell Road, South Glastonbury. There will be no calling hours.  In lieu of flowers memorial donations may be made to the CT Humane Society, 701 Russell Rd. Newington, CT 06111.

Share Your Memory of
Rosanna
Upload Your Memory View All Memories
Be the first to upload a memory!