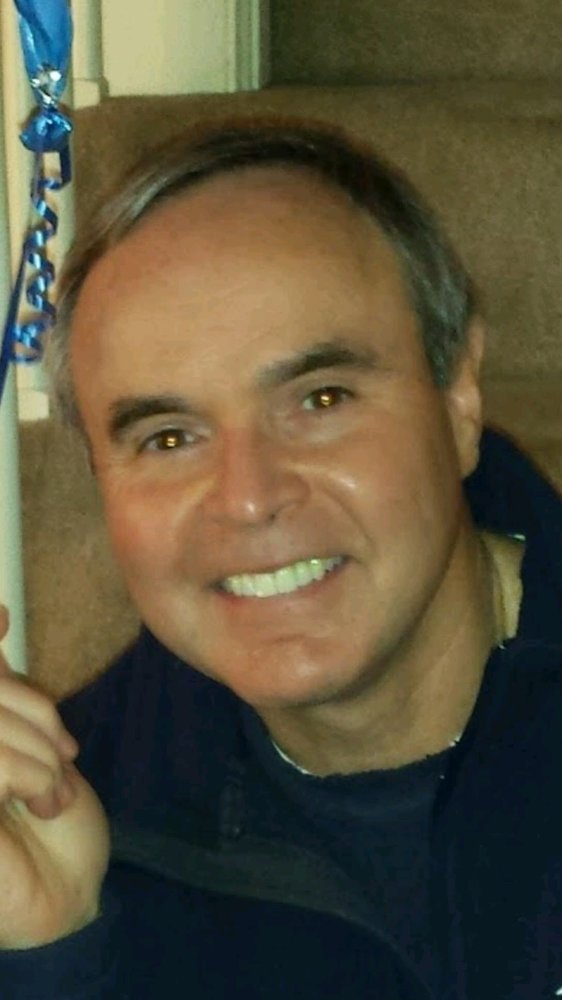 Obituary of Daniel A. Zorzi

Daniel A. Zorzi, 66, of Glastonbury passed away peacefully on Wednesday, January 30, 2019 with his beloved wife & daughters by his side. He was the cherished husband of 38 years to P. Suzanne “Sue” (Green) Zorzi. Dan was born June 1, 1952 in Hartford, CT, to the late Andrew & Onorina (Zanotelli) Zorzi. He grew up in Hartford & East Hartford, and enjoyed many good times there with his brothers & cousins. Dan was a graduate of Eastern Connecticut State College where he met the love of his life. He had many happy memories of times spent there & frequently visited the campus in recent years with Sue at his side. Dan was employed as a manager in the Electrical Sales Industry for over 30 years & was a source of wisdom and humor to all his colleagues. He was a proud Glastonbury resident for 38 years & loved everything it had to offer, including walks by the river & trips to the orchards. He loved taking care of his home, just as he loved taking care of everyone around him & did so selflessly. In addition to his wife, Dan is survived by his three adored daughters Alaina L. Zorzi of Newington, Kara D. Zorzi of East Hartford, and Christina M. Zorzi of Amherst, MA who were the light of his life, and he was the light of theirs. He also leaves his brother Ray Zanotelli, & his wife Pat of Newington, his brother, Andrew Zorzi & his companion Donna Albarella of McMinnville, OR, & many beloved nieces, nephews, cousins, and dear friends. His daughters’ friends frequently referred to him as ‘Papa Dan’, as he treated them with the same level of kindness, love, & respect that he showed his family. A special & heartfelt thank you is extended to Dr. Vincent Ho, Lisa Stewart, NP, & Kathy Guimond RN who gave Dan excellent care while on his courageous journey. Calling hours to honor Dan’s life will be held at Mulryan Funeral Home 725 Hebron Ave, Glastonbury from 4-7 PM on Monday, February 4th.  Funeral Service will be held at St. James Episcopal Church, 2584 Main St., Glastonbury at 10 am on Tuesday, February 5th. Burial will follow at Green Cemetery, Glastonbury. Donations may be made in his honor to the Leukemia & Lymphoma Society. Dan was a kind and gentle light in this world and he will be greatly missed.

Share Your Memory of
Daniel
Upload Your Memory View All Memories
Be the first to upload a memory!