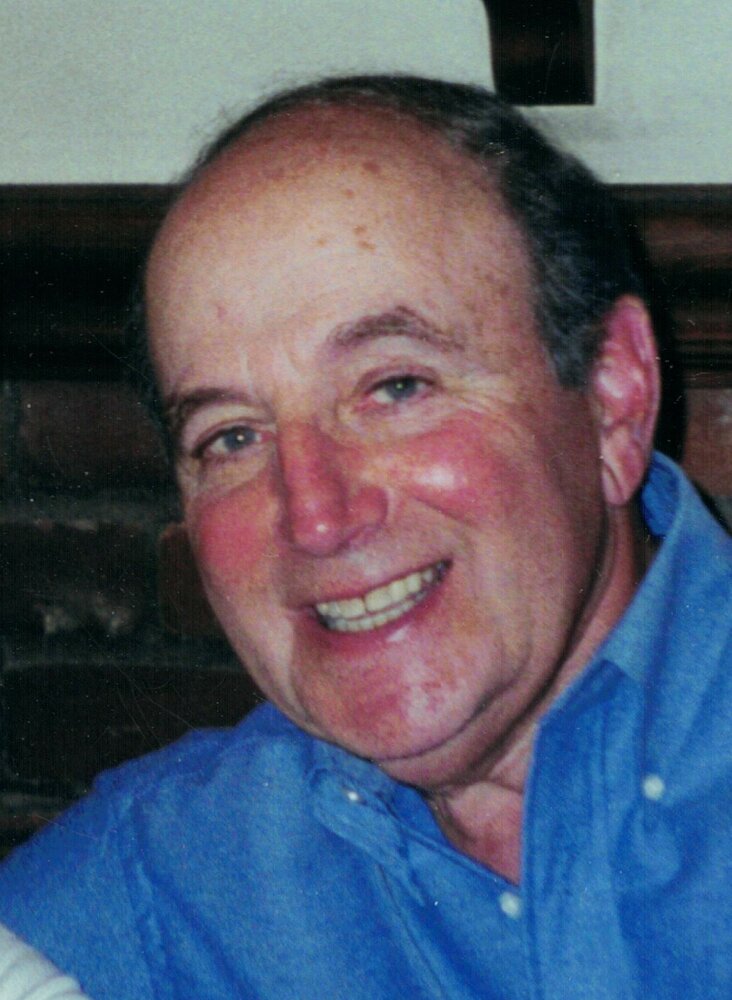 Paul Silvergleid devoted husband, father and grandfather passed away peacefully at the age of 92 on December 18, 2021. Born and raised in Brooklyn, NY from humble beginnings, he lived his last 70 years in Glastonbury, Connecticut becoming a successful entrepreneur and building a strong foundation for his family.

After attending Brooklyn Tech, he met the love of his life, Lucy Silvergleid (Nestrunk) and they were married in 1952. He served in the U.S. Army from 1951-1953. After the birth of their first daughter, Paul and Lucy moved to Glastonbury, CT to manage Franklin Pharmacy which his father had bought the year earlier. In the 50s and 60s Franklin Pharmacy was a central fixture for Glastonbury where locals could get all their essential needs and meet at the cafeteria for camaraderie.

During this time Paul became active in the Glastonbury community and was influential in defining the town as we know it today.  He was a Town Council member from 1959-1964 and Town Chairman from 1965-1971. He was awarded Man of the Year, Glastonbury 1974. And Jr Chamber of Commerce Outstanding Young Man, in 1960.

In the 1970s Paul became involved in State Politics. In 1971 he was appointed as the Chairman of the Commission of Special Revenue by the Connecticut governor creating the first lottery after approval of legalized gambling. Between 1976-1982 he became a consultant for several states gaming enterprises. He subsequently became Chairman of Development for Ladbroke Racing Company and oversaw the acquisition and management of racetracks in the US.

During his free time, Paul loved to play golf and was a long-time member of Wethersfield Country Club. He also loved visiting his grandchildren in California and would go out yearly with Lucy to spend time with them and enjoy the sunshine.

Mulryan Funeral Home, 725 Hebron Ave., Glastonbury will have visiting hours if you’d like to pay your respects to Paul on Monday, January 3rd from 4-6pm. A memorial service followed by the burial will occur on Tuesday, January 4th at 12:00 pm at the funeral home. In lieu of flowers, please donate to the American Cancer Society. For online condolences, please visit www.mulryanfh.com

Share Your Memory of
Paul
Upload Your Memory View All Memories
Be the first to upload a memory!