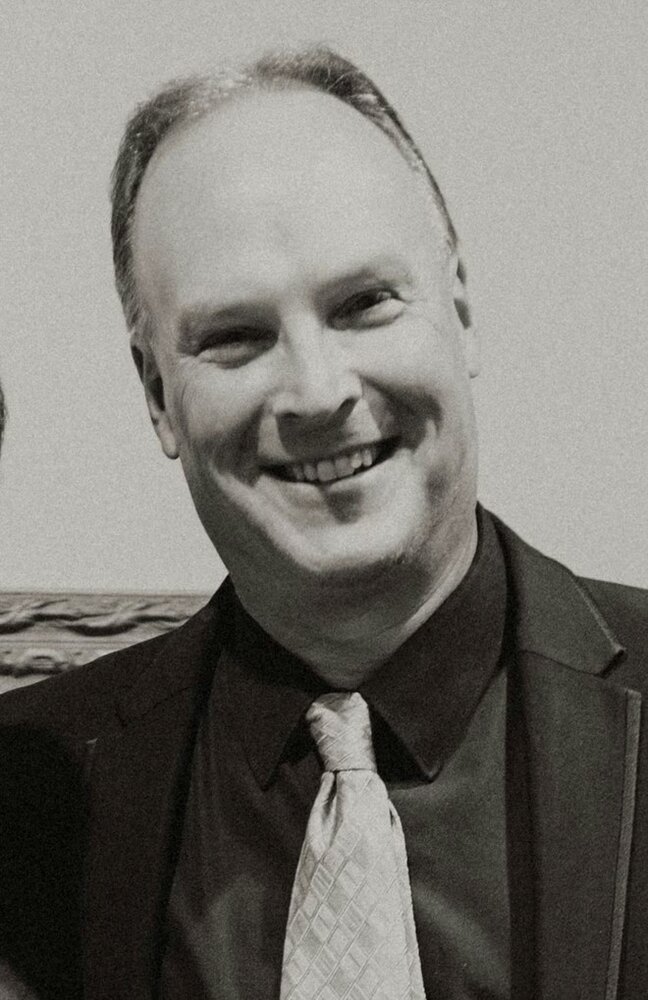 Please share a memory of Timothy to include in a keepsake book for family and friends.
View Tribute Book

Timothy W. Brooks, 54, of Hebron passed away unexpectedly on Wednesday, November 10th, 2021. He is predeceased and now reunited with the love of his life, his wife Martha (DeConti) Brooks who passed away in 2018. They celebrated over 30 years of marriage and built a life together in Hebron with their three daughters.

Born on a U.S. Air Force Base in Aguadilla, Puerto Rico, he is the son of Wayne and Susan (Stawarz) Brooks. Tim exemplified the meaning of a hard worker. He was employed as a diesel mechanic and for several years owned his own repair service business. He often picked up odd jobs and was always willing to lend a helping hand to others.

In addition to his parents, he is survived by his three daughters and sons-in-law Kelly and Shawn Brunner of Colchester, Erika and Matt Maloney of Hamden, Nicole and Christian Trantalis of Coventry, two brothers Christopher Brooks and his wife Karlene of East Hampton, Patrick Brooks of Newington, his three grandchildren Cody and Hunter Brunner and Emma Trantalis and several nieces and nephews.

In his spare time, Tim loved being outdoors. He enjoyed many weekend getaways with family and friends, riding trails on his side by side in Vermont and snowmobiling with his grandsons in the winter. His other hobbies included shooting guns at the range with friends and sporting clay shooting. He was a member of the Rockville Fish & Game Club of which he volunteered at many events.

Tim was never one to turn down a good time and lived life to its fullest. He cherished every moment with family and was extremely proud to be a Dad and Grandpa. His grandchildren brought him so much joy and he spoiled them greatly with love and attention. He was loved by so many and will be deeply missed.

A private funeral service and burial will be held. There are no calling hours. For online condolences, please visit www.mulryanfh.com

Share Your Memory of
Timothy
Upload Your Memory View All Memories
Be the first to upload a memory!
Share A Memory