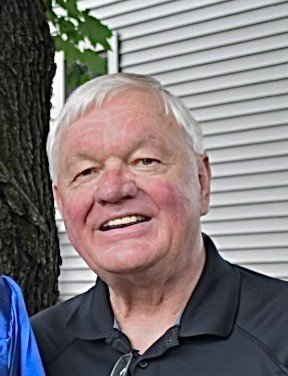 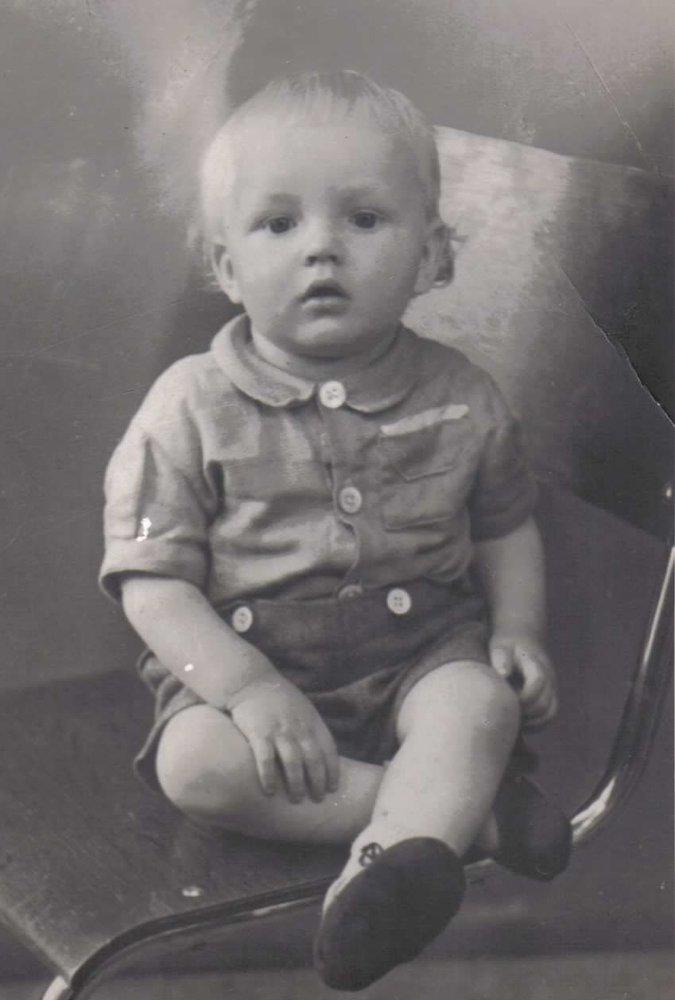 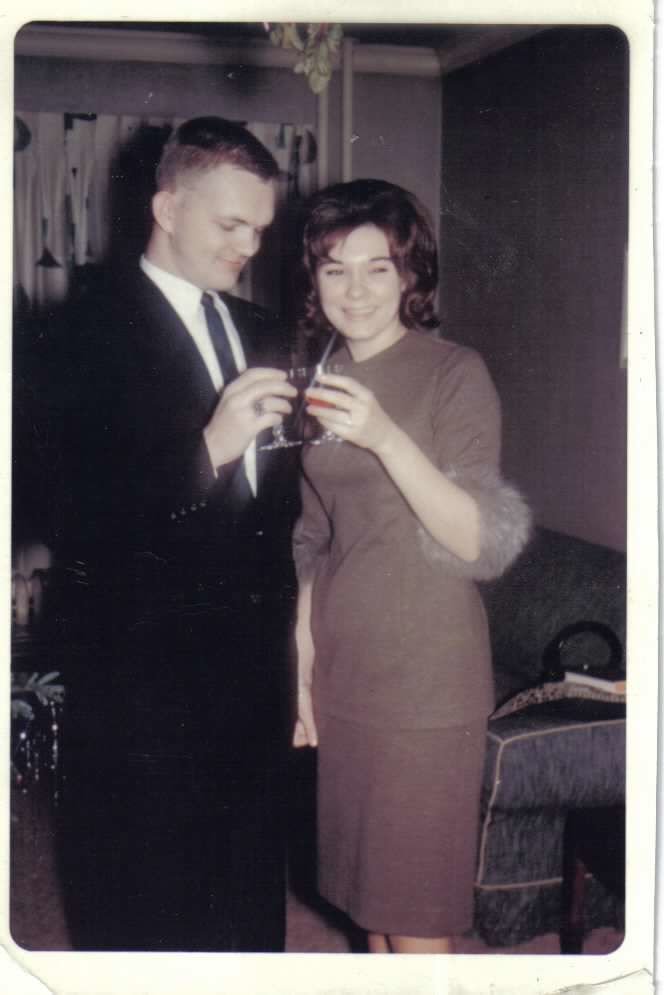 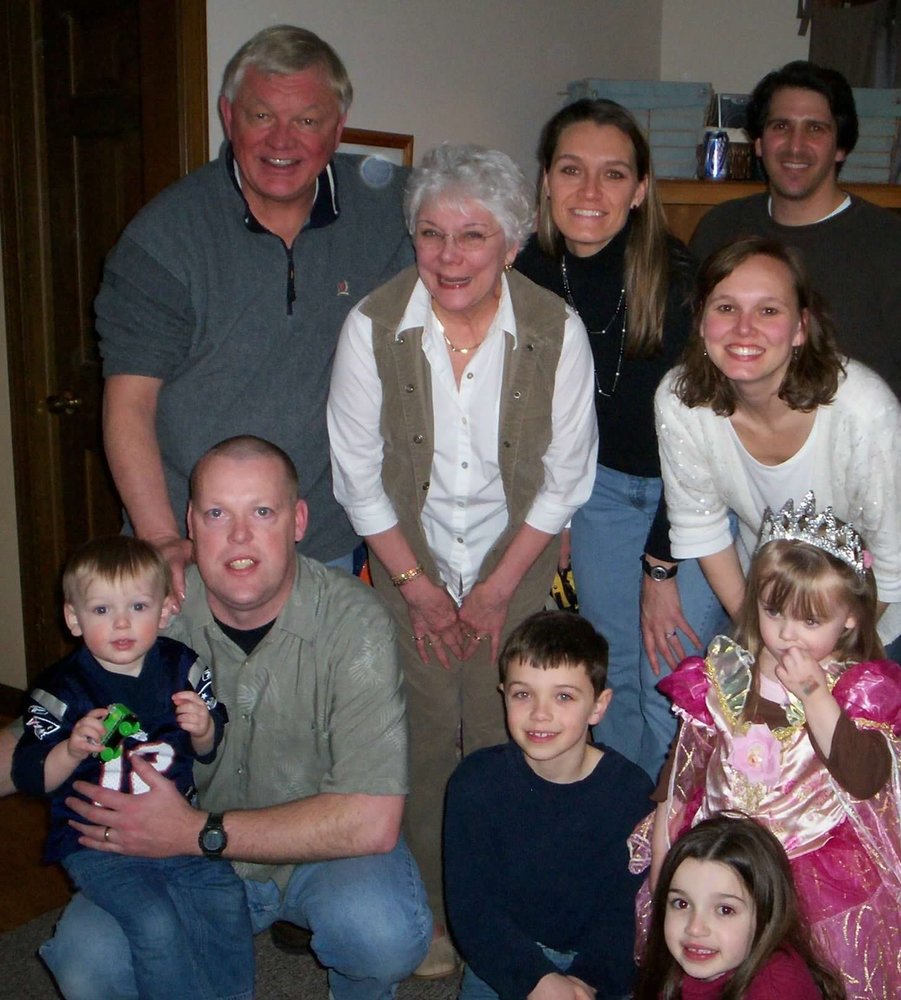 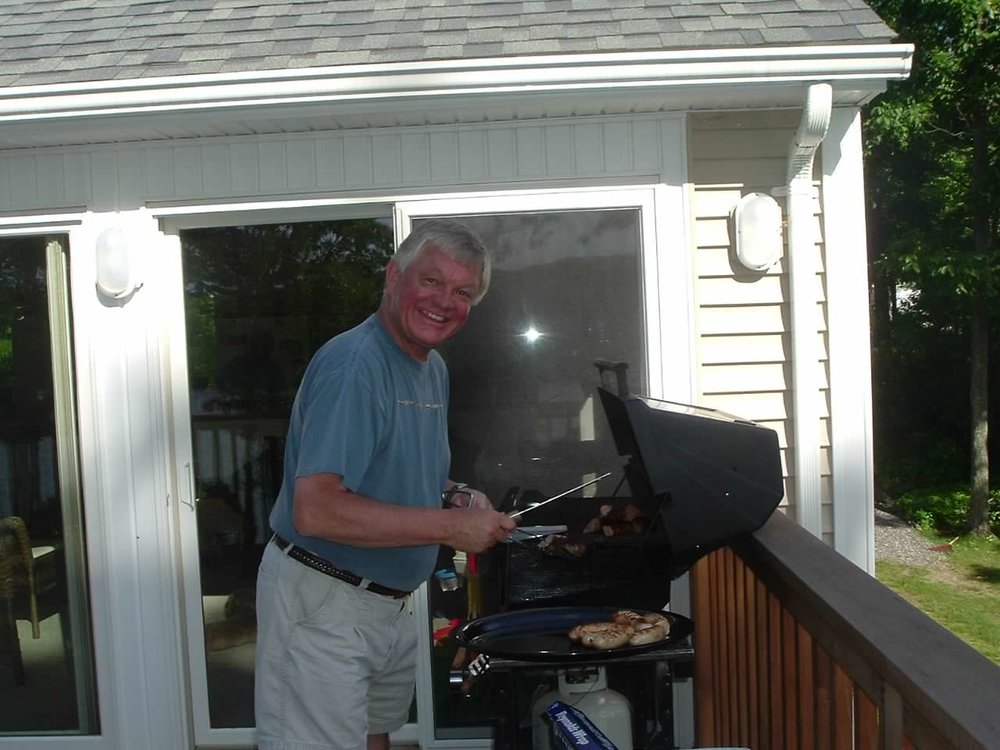 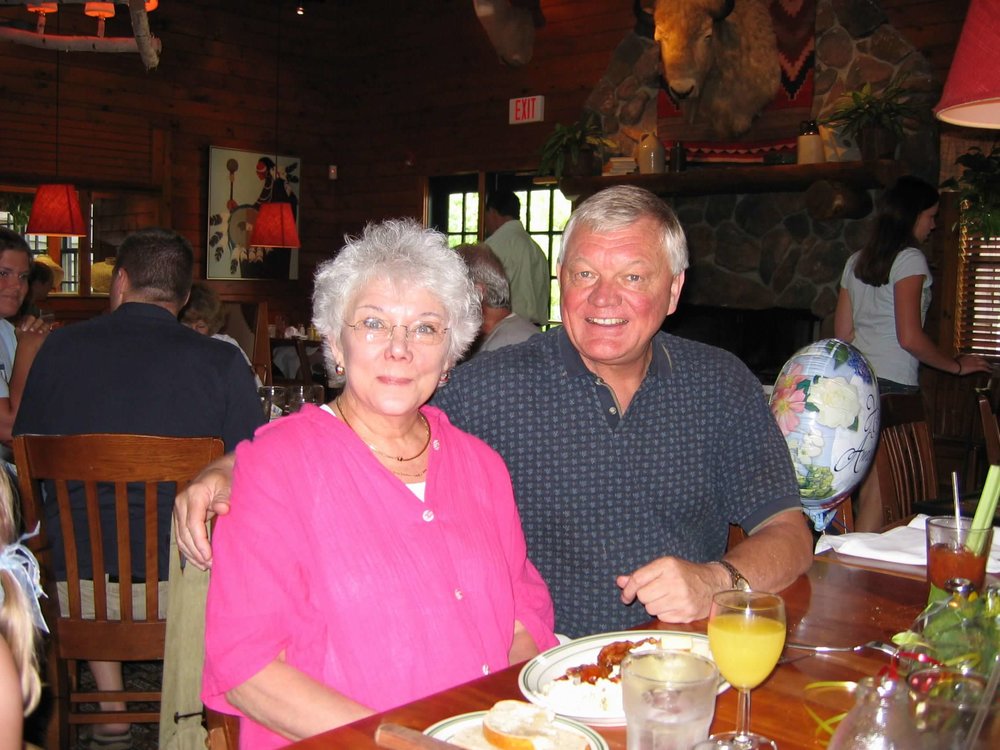 Jack (Jaak) Verravas, 79, of Glastonbury, CT passed away peacefully on April 26, 2021. He was the beloved husband of Kulli (Kohler) Verravas for 55 years.

Born in Tallinn, Estonia, on May 22, 1941, Jack left us just a few weeks shy of his celebrating his 80th birthday. He was the son of the late Rudolf Varavas (Verravas) and Maimo Toome Ranna.

When he was 8 years old in 1949, Jack and his family immigrated to the United States, five years after fleeing the Russian occupation of his home country of Estonia. He and his family were transported to the United States via a U.S. Army Troop ship on which he remembered “a six-year old Estonian girl with pigtails” who ended up becoming his wife in 1965. Jack and his family eventually ended up in East Hartford, CT where he graduated from East Harford High School in 1959. Jack then graduated from UCONN in 1963 where he participated in ROTC, and upon graduation, was commissioned as a second lieutenant. He spent two years with the Special Forces in the Vietnam War, after which he was awarded the Bronze Star.  He then spent another 24 years in the Army Reserves, retiring as a lieutenant colonel. Being an American was a major source of pride for Jack, he worked hard his entire life to truly live the American dream.

Jack was employed with the Travelers Insurance Company for many years before retiring in 2002. He was a member the Elks Club, Matson Hill Community Club, and CT Estonian Society. His favorite place on earth was the family house on Amston Lake in Lebanon, CT. He had it renovated in 2003 so the whole family could make memories together during the summer, even building a separate bunkhouse for the grandchildren to enjoy. A highlight for Jack occurred in 1996 when he was able to return to Estonia with his wife, daughters, and sons-in-law to meet relatives for the first time, see his childhood home, and tour the country he was forced to flee as a child.  Jack loved to cook, spend time with friends, and was gifted in the art of conversation. He will be remembered for his big smile and kind words to all those he met.

Besides his wife, Jack leaves behind his daughters, Kaida Scaglia, her husband George, and grandchildren Griffin and Kaari of South Glastonbury, CT; and Katrin Ryan, her husband Colin, and grandchildren Madison and Daniel of Glastonbury, CT. Jack adored his grandchildren and made many a friend along the sidelines of their various activities, he truly enjoyed watching them in action. Jack is also survived by his sister, Kristi (Ranna) Rakfeldt and her husband Jaak of Bethany, CT along with many family members and friends in the United States and Estonia.

Family and friends may pay their respects on Tuesday, May 4, 2021 from 11:00 am to 12:00 pm at Mulryan Funeral Home, 725 Hebron Avenue, Glastonbury, CT. In order to adhere to current COVID 19 mandates, masks are required and six feet of social distancing will be maintained. Burial services with military honors will be private.

Share Your Memory of
Jack
Upload Your Memory View All Memories
Be the first to upload a memory!