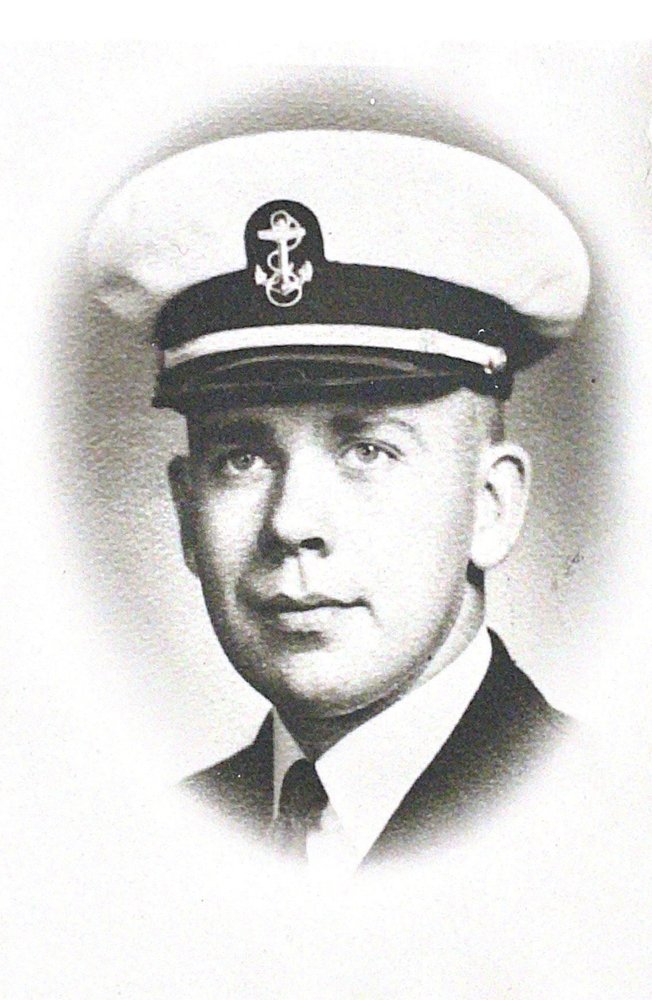 Obituary of Roger A. Anderson

Roger Allyn Anderson, 83, of Glastonbury, CT passed away on Tuesday, March 16, 2021. He was born in Huron, SD to Harry and Ethel (Eastman) Anderson and was the middle of five children. Roger graduated from the U.S. Naval Academy, class of 1960. After graduation, he was based around the United States as well as on multiple destroyers which instilled a love for travel. It is in these travels that he met his loving wife of 59 years, Joyce. The couple have two daughters, Catherine (Jeffrey) Barlow and Michele Anderson who joined their parents in travels around the world. Living in Paris, France and Brussels, Belgium as a family for Roger’s employment allowed them the opportunity to travel all over Europe and Asia.

Roger is survived by his wife Joyce, daughters Catherine (Jeffrey) Barlow and Michele Anderson, and four cherished grandchildren, Taylor and James Barlow, and Casey and Matthew Coletta. He is also survived by his sister Helen and her husband Richard Phillips, who he maintained a special bond with throughout his life.

Roger was a proud member of the American Legion Post #1 while in Paris, and later in life enjoyed teaching safe boating courses with his best friend of many years, Max Fentress.

He will be remembered for many things - his love of the sea, his friendships with “The Meadow Hill Gang” and “The Committee,” the memories made on several multi-generational vacations, and his annual tradition of enjoying McDonald’s Shamrock shakes with his children and grandchildren. His daughter, Cathy, was able to share a shake with him in the days before his passing. While he will be missed, his fondness for retelling stories from his life will ensure his spirit will live on for generations to come.

In recent years, Roger received exceptional care and compassion from the Veteran Affairs Medical Center, and Dr Jeffrey Kluger and his team of electro-physiologists at the Hartford Hospital group. In lieu of flowers, please consider a donation to the VA to benefit local veterans in need. Donations can be made in Roger’s name to the VA Healthcare System Attn: Voluntary Services, 950 Campbell Ave, West Haven, CT 06516 or a charity of your choice. Funeral Services will be private.

Share Your Memory of
Roger
Upload Your Memory View All Memories
Be the first to upload a memory!